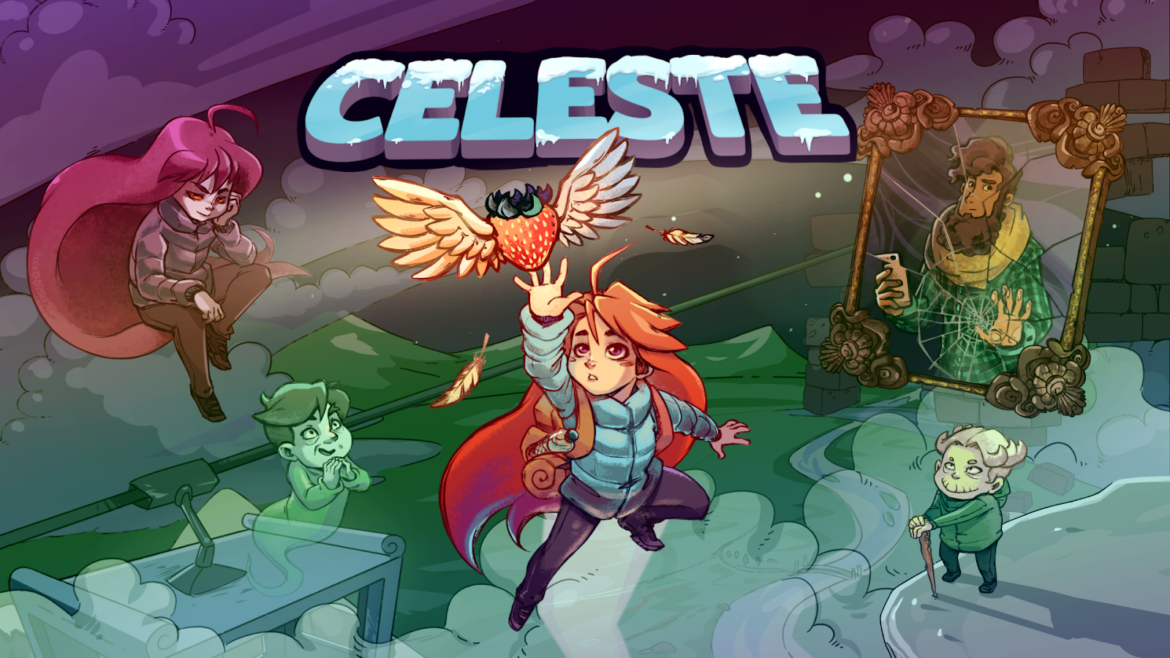 Previous item LGBTQ+ Online Discourse... Next item How to Qualify for...

Celeste is an indie platformer following Madeline climbing Celeste Mountain meeting both friend and a foe in the form of her anxieties and depression.

In Celeste you jump dash and climb your way through hard levels, and although the difficulty is very apparent, the game itself is very forgiving and feels very manageable.

The game has an incredible soundtrack composed by Lena Raine, as well as remixes of many of the songs.(My favorite is forsaken cities b side)

Madeline is heavily implied to be transgender at the very end of the game, the game itself does not touch on the topic however. The studio that made the game is full of LGBTQ rep.

The game is about anxiety and depression, and Madeline has panic attacks throughout the game, however the game ends with a positive takeaway. 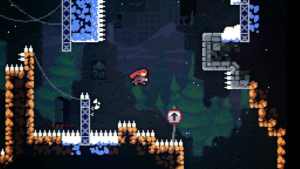 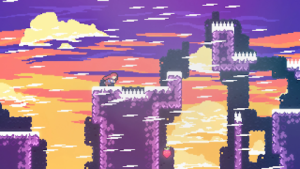