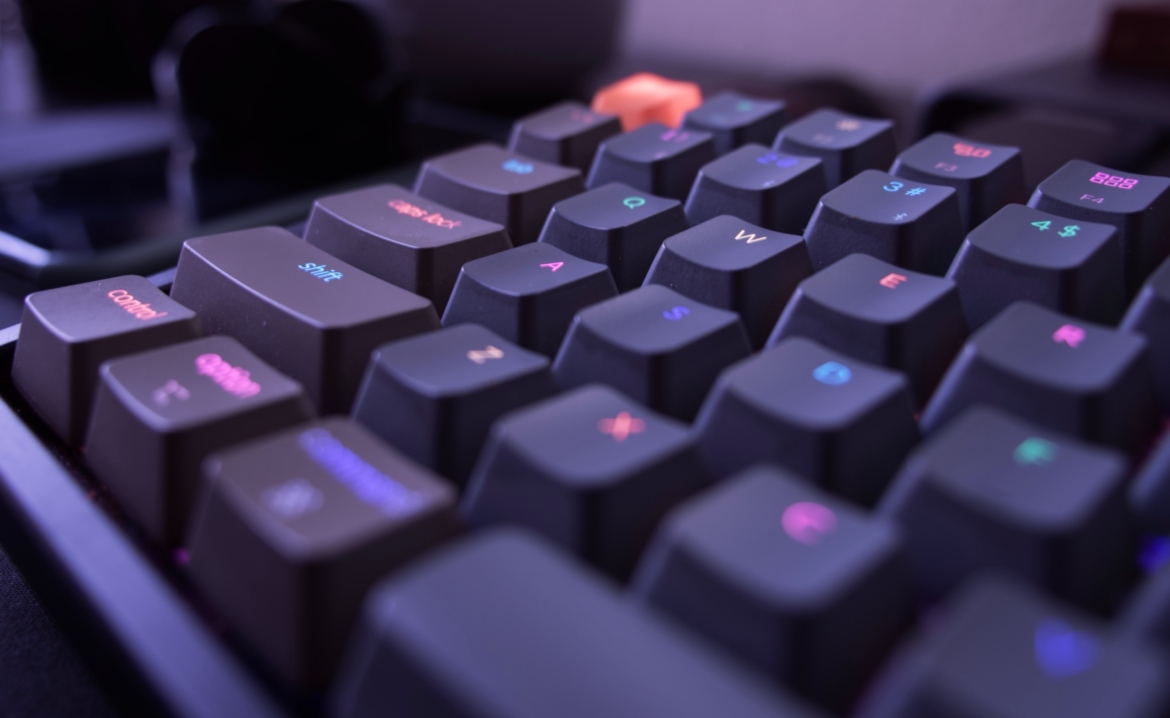 LGBTQ+ Online Discourse and How it Harms an Already Vulnerable Community

LGBTQ+ Online Discourse and How it Harms an Already Vulnerable Community

Online discourse is a fairly common term among the social-media-driven world of today. By definition, discourse is a written or spoken debate. But what does it mean to be in an argument with a total stranger, from behind a screen, while lacking the context of tone and facial expressions? How can such a seemingly harmless topic stand to tear a community apart? Well, it seems a particular branch of online LGBTQ+ discourse has taken a turn away from the civility typically associated with debate. Instead, debates turn into heated exchanges taken the wrong way, and arguments quickly devolve into people spamming the conversation with off-topic media. And while disrespect can be a common theme when engaging with people who do not value your rights as a human being, online discourse has allowed for a certain level of anonymity and a lack of accountability.

When situated comfortably behind the safety of a computer screen, people often allow their masks to slip. Sometimes to fall off entirely. They feel brave enough to go all out with the ableist, racist, and queerphobic comments. People seem to not fear repercussions because “it’s only online”. There seems to be a disconnect between those that view online as a safe haven and way to interact with their communities, and those that view online as a place free from consequences and entirely separate from the real world.

LGBTQ+ online discourse has become toxic, with certain areas of the community becoming echo chambers. Echo chambers are environments in which a person encounters only beliefs or opinions that coincide with their own. Where their existing views are reinforced and alternative ideas are not considered. These echo chambers cause discourse to become stagnant. With one side of the conversation presenting articles and resources to back up their stance while the other side simply parrots their beliefs or attacks another’s, becoming aggressive when asked for evidence to support their claims.

As expected this can become harmful in a few different ways. One way is when people use alternate accounts to go around user blocks. This can be harmful as the block function on social media sites such as Twitter not only block an account from being seen by a user, it protects said user’s content (and DM’s) from those same blocked accounts. The block function is a vital safety feature for many, especially queer youth. When used, it sets a boundary. Using an alternate account to jump back into the conversation or spam a user’s DMs is violating that boundary and can even be considered harassment. This warped version of discourse aims to further divide an already fractured community. When large groups of LGBTQ+ publicly dismiss the validity of sub-categories that exist within our community, our focus is shifted from gaining total acceptance and liberation to infighting and identity-policing. This leaves vulnerable youth susceptible to indoctrination into exclusionary ideologies that pit them against members of their own community (TERFs, Gender Criticals, Radfems, etc.). But all hope is not lost. While maintaining community ties is a bit more difficult during the pandemic, there are plenty of alternate ways to keep connected.

From Discord servers to educational Zoom programs hosted by LGBTQ+ youth centers, our community is strong and has found ways to stay in touch. Maintaining contact between physical support groups via social media or group messaging apps is also a wonderful way to keep our community strong. The most important thing in keeping our community united and focused on liberation is to not only keep connected but to support all our queer siblings. When we stay in touch with our elders we learn our history and are able to honor those that fought before us. When we support and uplift our siblings that use micro-labels, neo-pronouns, and xenogenders we are able to better connect with ourselves and our identities. Persisting as a community united & focused on the goal of liberation, rather than remaining fractured and fighting amongst ourselves, we stand to gain immeasurable progress. So here’s to the future we’ll win together.