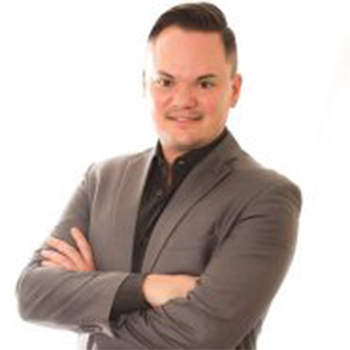 Nate Rhoton serves as the Executive Director for one-n-ten, an LGBTQ non-profit delivering youth services in Arizona. Joining the team in fall of 2015, he served as the Director of Development followed by Director of Finance & Operations, before assuming his current role in January of 2018.

Following a career of fifteen years in corporate management and finance, Rhoton decided to serve the community with his nonprofit fundraising and development expertise. Serving for twelve years as the operations director and then CFO of a local construction company, he worked to expand corporate community involvement and non-discrimination protections to LGBTQ employees. Managing significant growth for the company, he saw early on the need for continued staff development and instituted training to increase retention and help new employees to assume higher paying roles within the company.

In his free time, he loves spending time with his Scottie-Golden, Sir William.