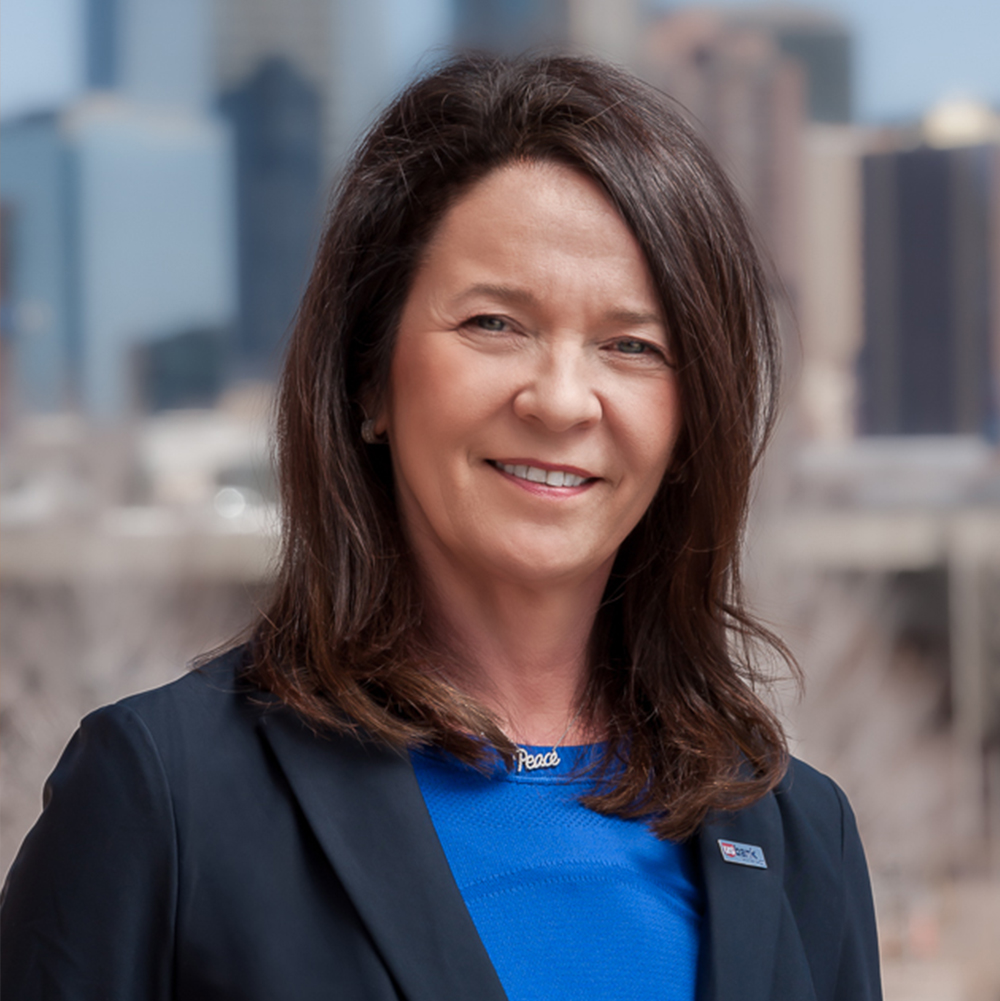 With more than 30 years in the banking industry, Judie Verb brings a wealth of knowledge and experience to her role at U.S. Bank. As Executive Vice President of Consumer and Business Banking for the Mountain Region, Judie oversees a team of approximately 1100 retail and business bankers and is focused on maximizing market share growth, deepening relationships with existing customers and acquiring new ones. Her regional oversight extends to the Denver, Las Vegas, Phoenix and Salt Lake City metropolitan markets.

Judie joined U.S. Bank in 1996 and has held various positions in consumer and commercial banking, including Personal Banker, Commercial Lending, Business Banking Officer and Branch Manager. Her role expanded as Vice President and District Manager in Columbus, OH, and later in Cleveland/Akron.

Throughout her career, her purview has continued to increase over the course of several additional roles, including Senior Vice President and Regional Manager for Southern California and Las Vegas. Prior to her current position, her most recent role was Senior Vice President and Southwest Region Manager for Arizona, Las Vegas, Sacramento, Greater Utah and metro Denver.

Judie currently serves on the board of the Arizona Council on Economic Education, the board of one.n.ten, and as Government Relations Council for Consumer Bankers Association. She has been recognized by American Banker as one of the “Top Women in Banking” for six years.

Judie earned a Bachelor’s in Public Administration from Franklin University in Columbus, Ohio and she currently resides in Las Vegas, NV. She is a dedicated yoga practitioner and enjoys vacationing in Hawaii as often as possible.