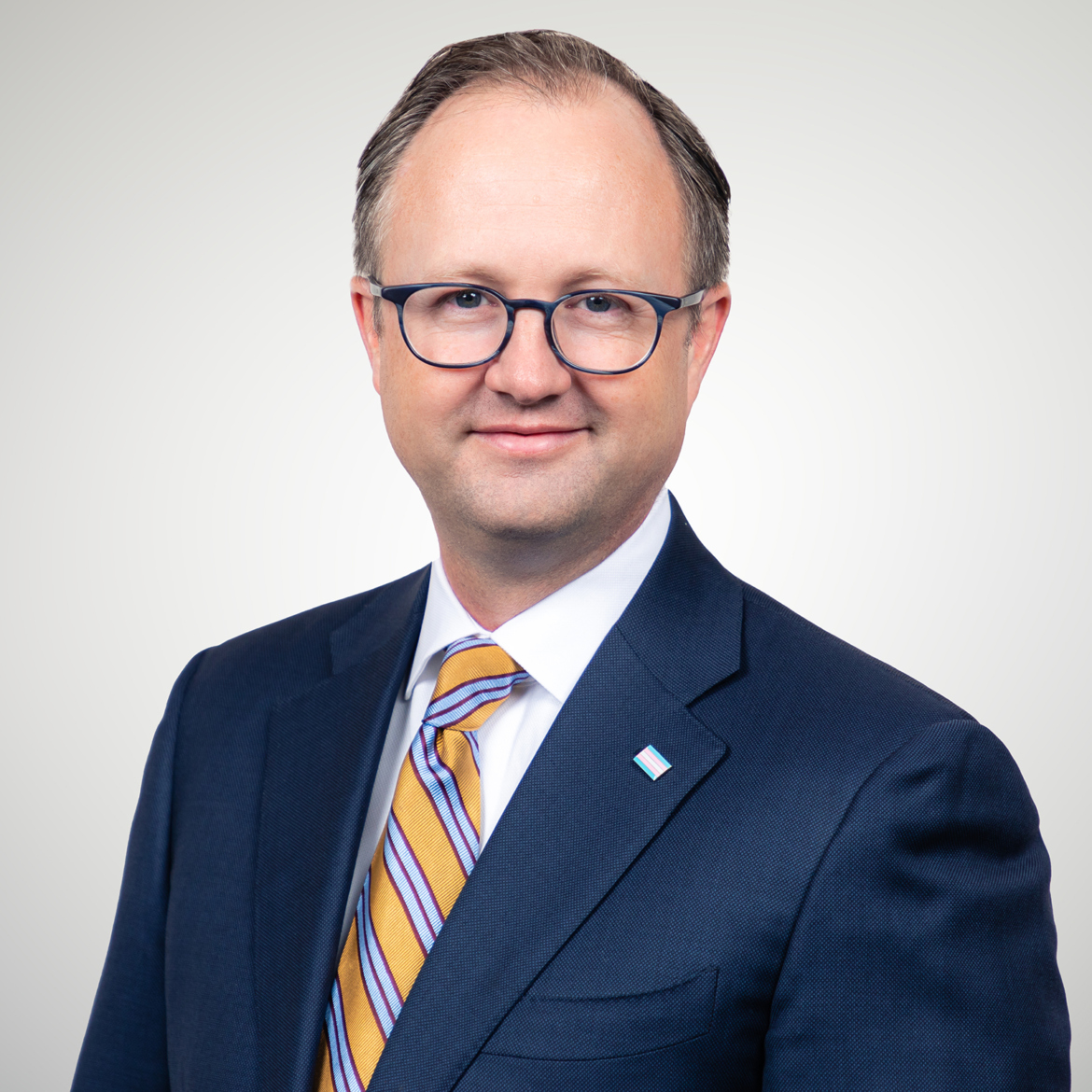 Cory Braddock is a Partner at Snell & Wilmer, L.L.P. where he is a member of the firm’s Commercial Litigation and Securities Litigation and Investigations Practice Groups. His law practice focuses on complex commercial litigation with a particular emphasis on securities and broker-dealer institution litigation in both federal and state courts, FINRA arbitration proceedings, and general commercial litigation matters. Cory has been recognized by Super Lawyers as a Rising Star (2014-2016) and as a Southwest Super Lawyer (2017-2018). Before becoming a lawyer, he worked in the financial services industry where he received his CFP® designation.

Cory’s interests include running slowing, fishing poorly, and watching international soccer, even when it hurts his eyes and heart. He also loves, sometimes simultaneously, using his smoker, his shaved ice machine, and following his favorite non-soccer sports teams.