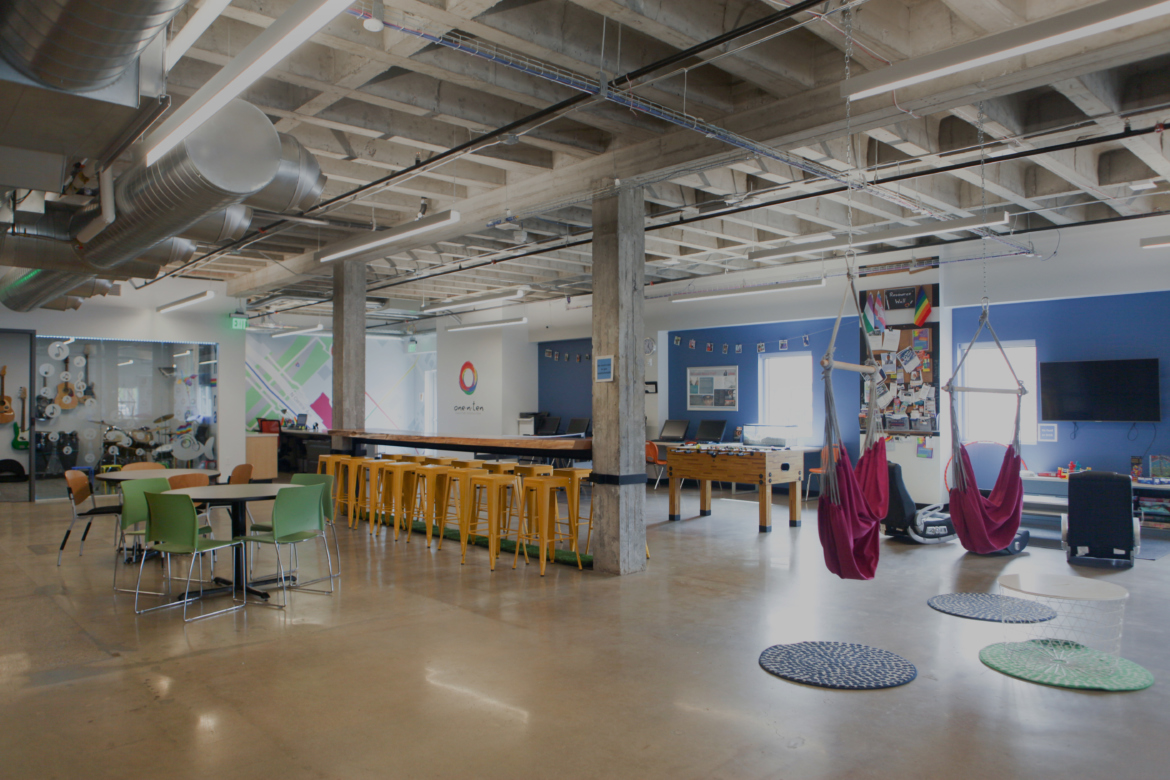 Previous item Scary Monsters and Nice... Next item Rainbows across the Silver...

Resolutions for the New Year – West Valley Workin’ on the Future

With 2011 soon to be a memory, 1n10 West Valley turned an eye to the future on a personal level with an all too familiar tradition: resolutions for the new year. The group examined the purpose of resolutions, reasons why they are broken, and looked at ways to keep them in the upcoming year. With a brief introduction defining what resolutions are, the discussion turned to determining who actually makes resolutions and what prevents or complicates one’s achievement in reaching them.

The group was asked to write down goals they had in the past year that they didn’t get to accomplish and what prevented it from happening. Members then volunteered to share what kept them from attaining their goals: usually along familiar themes such as lack of money, lack of time, or lack of motivation. A discussion followed to look at ways to set goals for the future that make them attainable such as breaking a resolution into smaller steps, having a partner who holds one accountable, and rewarding oneself for accomplishing their steps.

Group members were finally asked to think of a goal that could be done in a month’s time and write a positive note to themselves regarding that goal on a card that would be mailed to them at the end of January, giving them a message from the past, but provide their own encouragement to reach their goal and check to see if they managed to meet it in 30 days.