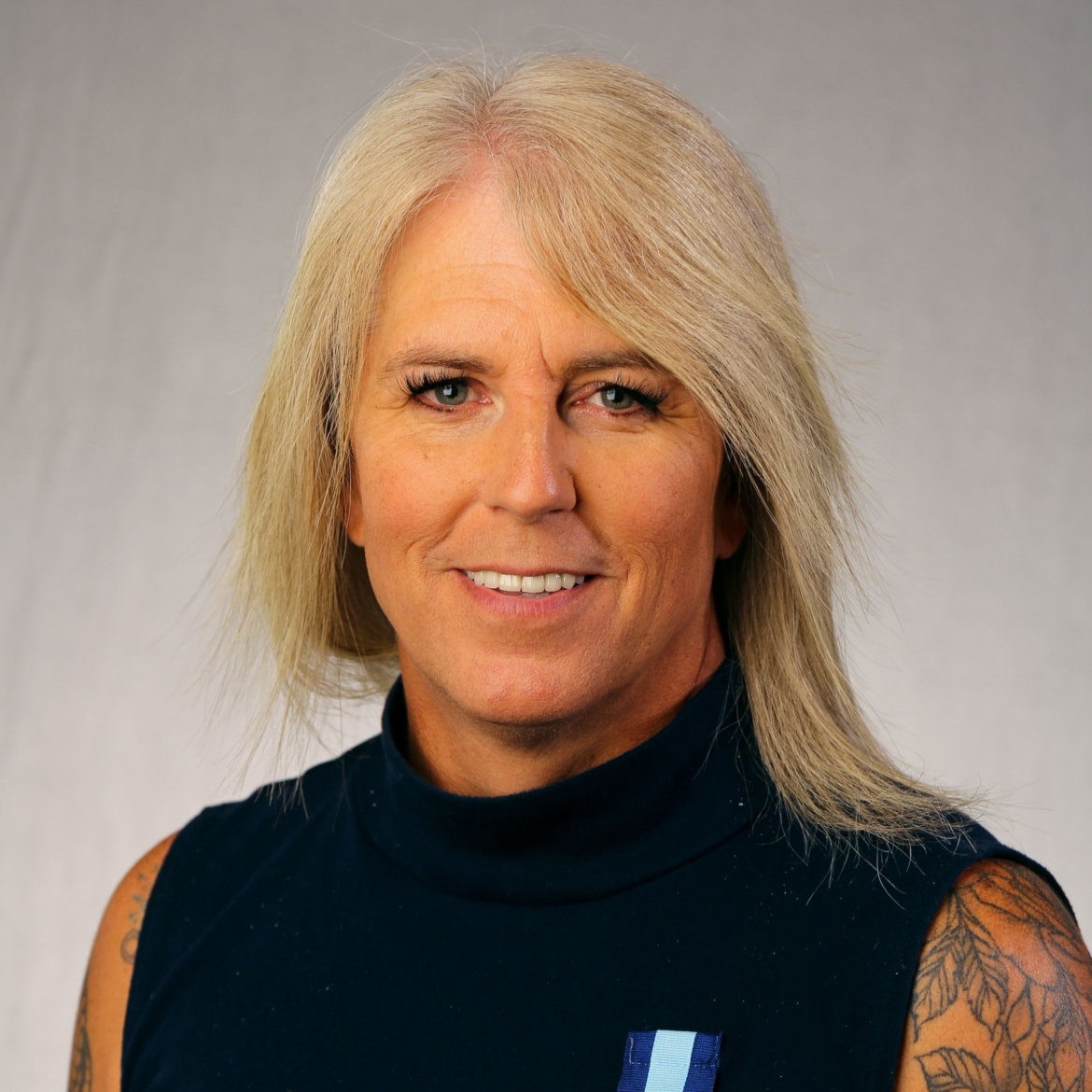 Tracy Nadzieja was appointed to the Maricopa County Superior Court bench in 2018 becoming the first transgender judicial officer in Arizona and only the third in the United States.  She is currently presiding over one of the Court’s criminal divisions.  Prior to her judicial appointment, Tracy practiced law in Phoenix for nearly 25 years representing major insurance companies, Arizona municipalities and constructions design professionals.  She was recognized as a Southwest SuperLawyer (2015-2018).  She earned both her B.S. (Political Science) and J.D. degrees at Arizona State University.

Tracy has had the opportunity to speak to diverse audiences around the country educating them about issues facing the transgender community.  In her spare time, Tracy serves as a regional volunteer of Kappa Kappa Gamma, a collegiate women’s fraternity and enjoys playing competitive softball.